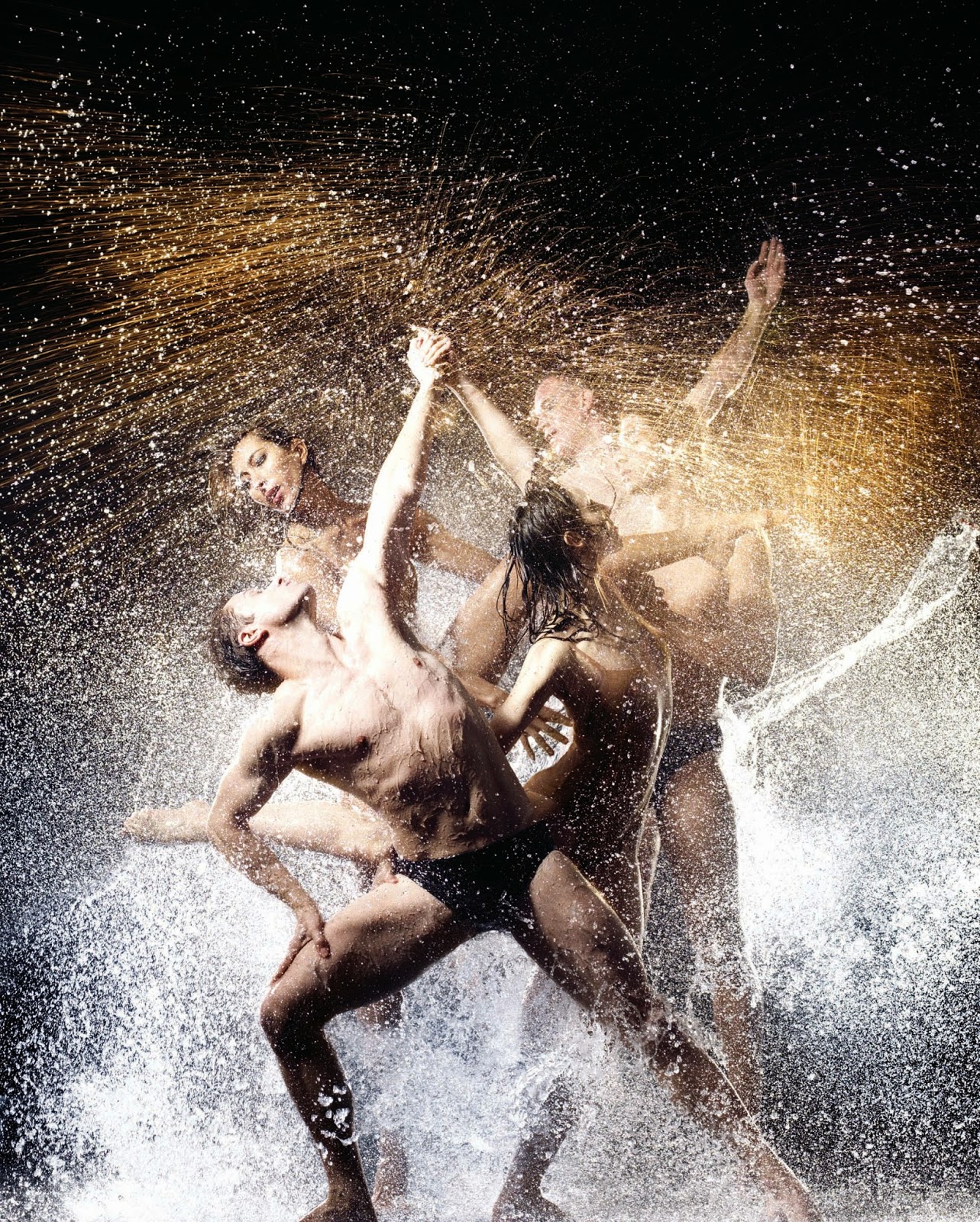 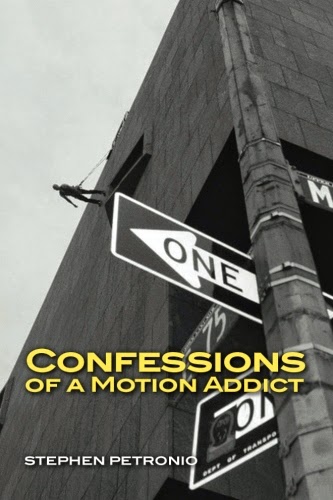 I should not have been surprised to learn that Stephen Petronio self-published his memoir, Confessions of A Motion Addict. While the dramatic arc of this world-famous artist's life and career--not to mention the literally boldfaced names he can and does drop, sometimes scandalously--should make any publisher salivate, I can't imagine Petronio having much patience for any middleman or woman dictating how he should tell his own story. The book, all 288 pages of it, is Petronio, through and through. As Spike Lee would say, it's his joint.

Next up? Judson Dance Theater's Steve Paxton, a guest artist at Hampshire. "I am the bastard child of Steve Paxton and Trisha Brown," Petronio will tell us later on, citing his two greatest influences. Brown is, after all, the woman for whom he harnessed up and walked down the wall of a 14th Century French monastery (Man Walking Down the Side of a Building), a feat he repeated a few years ago at the Whitney Museum.

But there's still a lot of getting there until he's there. Petronio takes us along on an adventurous hitchhiking trip through Canada and the West Coast. The young man, exposed to the rigors of nature and the unpredictability of the human animal--enjoyed unexpected kindness of strangers along the way, the occasional minor bummer and one hugely, hugely major one. He's headstrong and lucky and an Aries, and maybe only an Aries would attempt this type of trip in this type of way--"Like all good Aries, I must try to try on every possible lifestyle as my next incarnation"--and get through intact.

Petronio made it through a lot of stuff intact--personal losses, the early years of the AIDS crisis, displacement, along with a lot of other artists, from a gentrifying SoHo, 9/11, a sex-and-drugs lifestyle that could make a rock star look like a rank amateur.


You see the dancer leap and bound, defy gravity and press the boundaries of human movement possibility, yet the mechanics and sensations of these efforts are for the most part concealed. In the mainstream forms of dance, artists often paint a smile over the top of Herculean efforts, but their soul is gritting and grimacing for dear life. The dancer has come to represent the ethereal, outside the law of physics, but we live on the earth and the pull of gravity is definitive. We work with it, attempt to defy it, and yes, we eat real food, pant, smoke, drink, eliminate, copulate, get married, divorced, addicted and healed. We are human. We sometimes break. And it all hurts at some point or another. And we all do something to deal with that pain. Some more than others.

He has chosen to reveal the pull of gravity and the mechanics of living, to conceal nothing, whether it be a personal lapse or a controversial opinion. And with it all, his story provides the kind of energetic rush one comes to expect from his work on the stage.

Learn more about Confessions of A Motion Addict here.