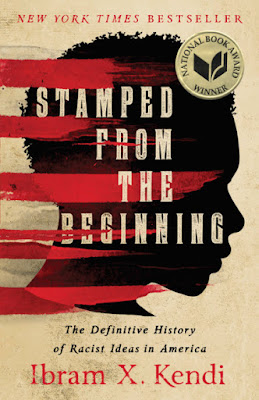 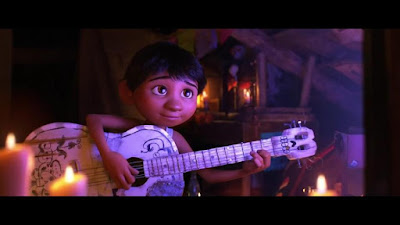 @to make ready again by Marguerite Hemmings at JACK, February 2-3

@I Am Not Your Negro (film), directed by Raoul Peck, released February 3

@What Remains (work-in-progress showing) by Will Rawls at BRIC, February 10-11

@This Ain’t A Eulogy: A Ritual for Re-Membering (film), directed by Taja Lindley, premiered February 16


@Get Out (film), directed by Jordan Peele, release date February 24

@Remembering Fukushima: Art and Conversations in the Cathedral, conceived and directed by Eiko Otake and presented in partnership with the Asia Society and Danspace Project, March 11


@And by Aynsley Vandenbroucke at Abrons Arts Center, March 30-April 2

@Album, a work-in-progress showing by Mariana Valencia at BAX, April 7-8

@an exercise in getting well soon, a work-in-progress showing by NIC Kay at Movement Research at the Judson Church, April 10

@It's All True/Grandfather, a work-in-progress showing by Muna Tseng at Baryshnikov Arts Center, April 13

@gl(host):lostatsea by Nia Love in "studies in living otherwise" at Theater for the New City, April 14-16

@Arlington by Enda Walsh at St. Ann's Warehouse, May 3-28

@The Ghost Festival by Koma Otake at Danspace Project, May 11-13

@Dearest Home by Kyle Abraham (Abraham.In.Motion) at The Kitchen as part of Lumberyand in The City festival, June 28-July 2

@Get Well Soon! by NIC Kay at the CURRENT SESSIONS: Volume VII: On Resistance at Wild Project, August 19

@Dancing in the Hold: An Emergency Response to Charlottesville, convened by Mayfield Brooks for Movement Research at Abrons Arts Center, August 30 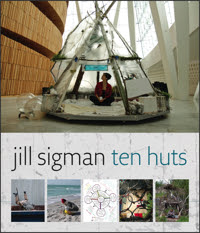 @how to survive a plague by Brother(hood) Dance! at Danspace Project, October 19-21


@Memoirs of a... Unicorn by Marjani Forté-Saunders at The Collapsable Hole, presented by New York Live Arts, November 15-19

@Best books I caught up with this year: Homecoming by Yaa Gyasi; Hunger by Roxane Gay; Stamped from the Beginning: The Definitive History of Racist Ideas in America by Ibram X. Kendi; Stay with Me by Ayobami Adebayo; Binti and Kabu-Kabu by Nnedi Okorafor; Shrill by Lindy West

@Best Netflix or Amazon movies and tv I caught up with this year: Anthropoid, How to Get Away With Murder (Season 3), Master of None (Season 2); Stranger Things 2, Mudbound, She's Gotta Have It, The Crown, Schitt's Creek

Okay, that's my honor roll for the year!
What's on yours?

Subscribe in a reader
Posted by Eva Yaa Asantewaa at 10:40 AM